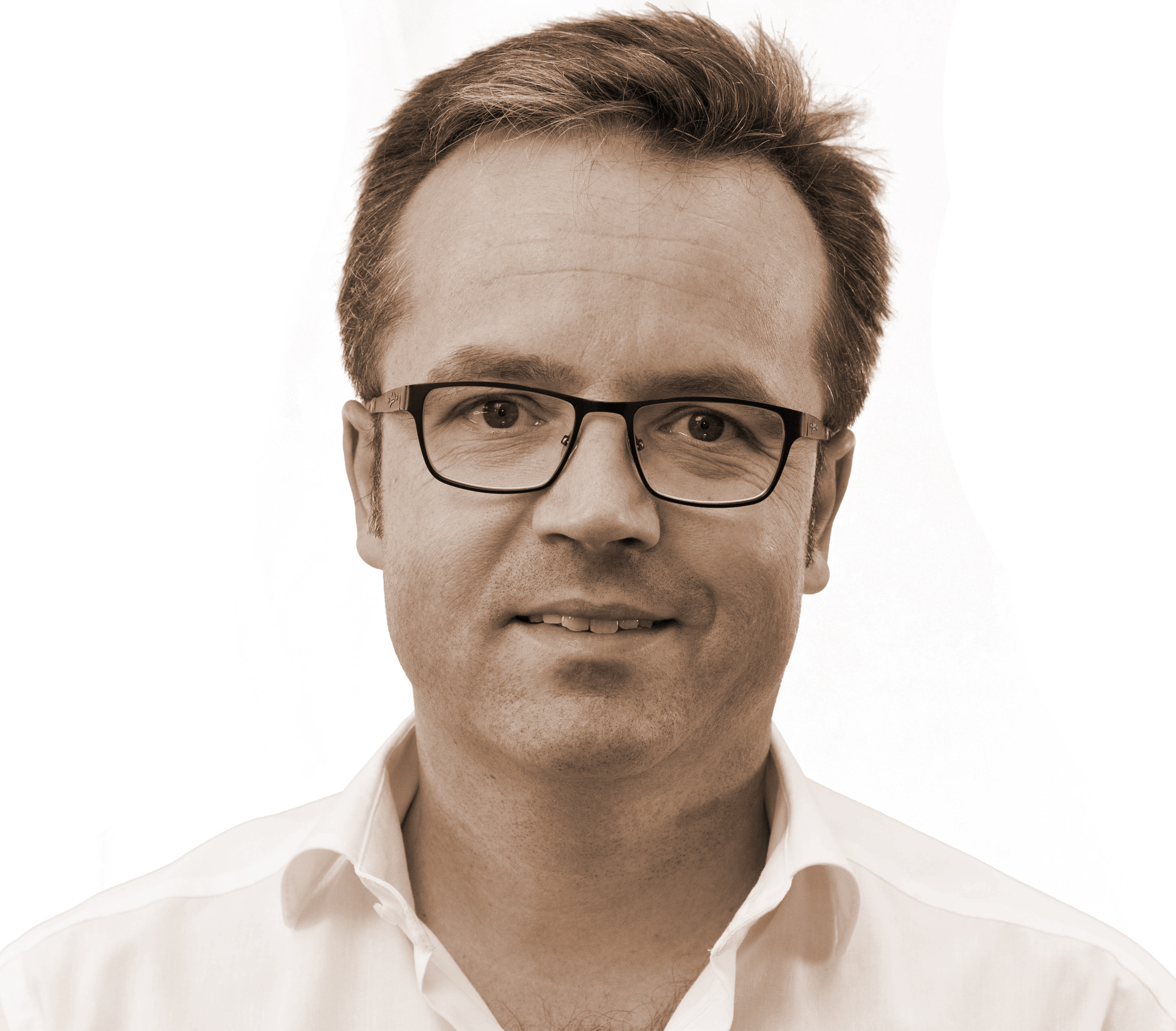 Dr. Koenig graduated in 1992 from dental school at Ulm University, Germany. Same time, he also finished his doctorate for Dentistry in the field of Oral- and Maxillofacial surgery. After one year of mandatory military service in the German Army as a dentist he started his residency for Oral surgery at the Department of Oral and Maxillofacial Surgery at Bochum University, Germany. During this time, he was responsible for setting up a specialized implant treatment department, mainly dealing with extended bone reconstructive techniques in severe atrophic cases and oral cancer patients. Also, midface reconstructions by epitheses belonged to his duties. In 1996 he passed his specialist examination for Oral Surgery at the Chamber of Dentistry in Münster, Germany. Thereafter Dr. Koenig moved for 15 months to Bremen Central Hospital for comprehensive further training in maxillofacial trauma surgery. The year 1998 was the starting point for Dr. Koenig’s own clinic, situated in the center of Bochum and specialized for dental surgery, implantology and bone reconstructive surgery. During the years 2007 – 2009 Dr. Koenig accomplished his studies for the degree “Master of Science in Oral Implantology” which was awarded to him in 2009 at Steinbeis University of Berlin. Also, in 2009 his clinic in Bochum opened an in-patient department and an additional dental training facility for national and international colleagues. From 2016 to 2017 Dr. Koenig accomplished a second curriculum for “Master of Science in Oral Implantology and Periodontology”, awarded in 2017. After a long experience with a huge number of many different conventional implant systems Dr. Koenig started in 2010 to introduce ultrashort plateau design implants to his clinic in order to reduce the surgical efforts patients have to undergo in classical treatment concepts. From 2013 onwards, he has been giving courses and lectures about this minimal invasive implant dentistry on a national and international basis. Since late 2018 Dr. König is involved in the research and development department for i-system implant brand