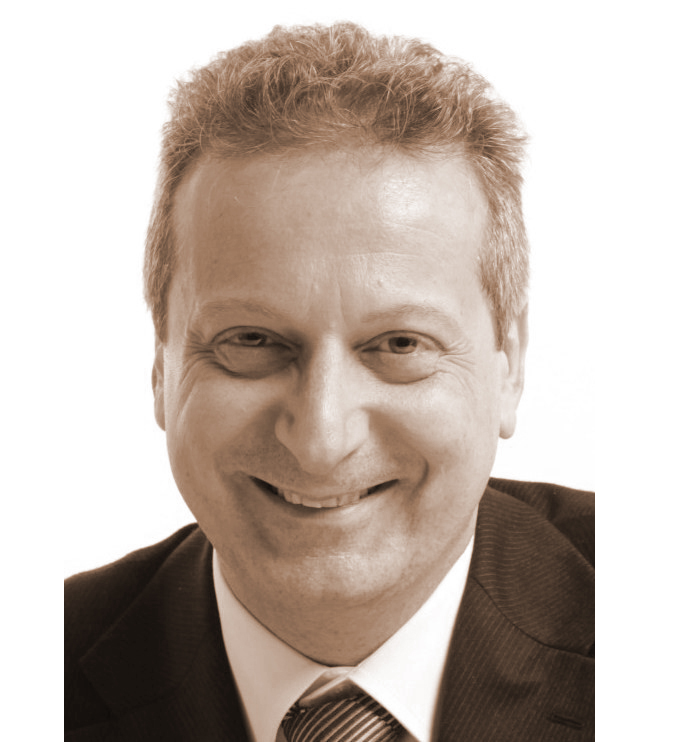 Head of the Research Committee

Dr. Marco Esposito is Docent in Biomaterials with the Sahlgrenska Academy at Göteborg University, Sweden, Editor in Chief of Clinical Trials in Dentistry, Associate Editor of the Cochrane Oral Health Group, President of the British Academy of Implant and Restorative Dentistry (BAIRD), Academic Advisor to the Diploma in Implant Dentistry at the Faculty of General Dental Practice (UK) of the Royal College of Surgeons of England, and Director of the Scientific Committee of the Digital Dentistry Society (DDS). Marco graduated with honors in dentistry at the University of Pavia, Italy, in 1990 and was awarded a PhD in Biomaterials from the Göteborg University in 1999. He created and directed the Postgraduate Dental Specialties courses in Dental Implantology at the University of Manchester, UK (2006-2011). He is a specialist in Periodontics (UK). He created and run the European Journal of Oral Implantology from 2007 to 2018. He authored more than 300 publications in international peer-reviewed journals and book chapters and gave more than 600 lectures and courses at national and international level. He is currently working as free lance researcher in clinical implant dentistry and periodontology.